On the brink of a marine meltdown 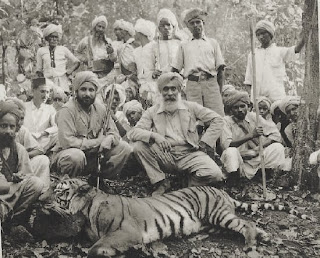 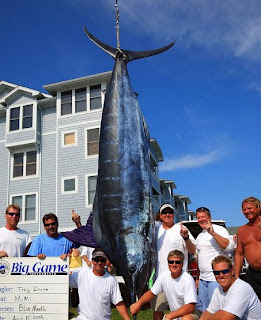 Spot the difference. Will we ever learn?

Why is it that with over two-thirds of the Earth's surface covered in water marine conservation still lags behind land conservation? One reason might be that you can't put a fence around a marine reserve like you can with land reserves like Etosha or the Kruger National Park. This makes it vitally important that we give robust protection to individual marine species, especially the ocean wanderers, such as marlin, bluefin tuna and sharks.

Whilst it is commendable of Sea Shepherd and Greenpeace to do their utmost to protect bluefin tuna in the Mediterranean, why wait until a species is on the verge of extinction before you put in a concerted effort to protect it? There is no doubt that this great publicity surrounding the bluefin will influence the decision to formally protect the species, but why was this not done a decade or two ago?

Although not as glamorous or iconic as whales and bluefin tuna, if Sea Shepherd and Greenpeace were to send their boats to Antarctica right now to try and safeguard the future of krill (a vitally important marine species which is just beginning to receive the attention of the serial over-exploiters), it is possible that we could actually close the stable door before the horse bolts for once. This is the true meaning of marine conservation, having the foresight, seeing the problem clearly and early, and doing something about it long before it's too late.

If businessmen and governments, whose motives are greed and power, can see the massive commercial potential of krill, then surely those who care passionately about the future of our fragile marine ecosystem should always be hot on their heels?