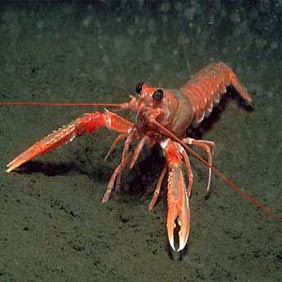 Demersal fish are the primary predators of shellfish and include cod, haddock, ling, monkfish, halibut, hake, and plaice, in other words all the fish that live and feed on or near the bottom of the sea.

As demersal fish stocks have dwindled due to overfishing it appears from the statistics that the shellfish on which the demersal fish feed are thriving.

With fewer and fewer predators except man, I expect Scottish shellfish and the industry that depends on them, to continue to thrive.